Why You Shouldn’t Chase Yield 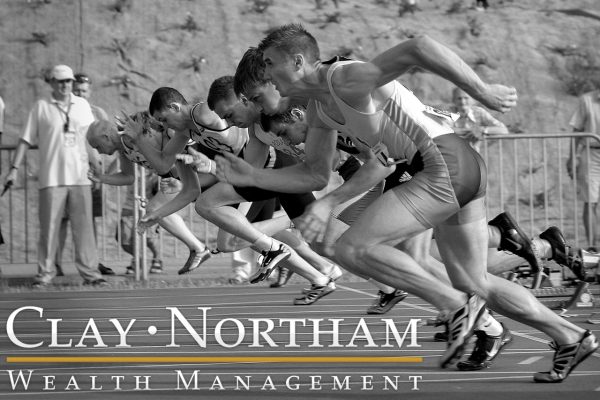 With bond yields at or near record lows for the past several years, it may be tempting for investors – particularly those seeking income – for fatter checks. But as uncomfortable as it may be to live with yields around 2 percent, here’s the best advice about chasing higher yields: don’t do it.

Why not? It all comes down to one basic principle: in the world of investing, higher reward is always accompanied by higher risk. And if you’re someone who is seeking the best long-term returns or checks you can count on, taking on higher risk is often the best route to disappointment: default, a dividend cut, a decline in market value or – worse – bankruptcy and major, if not complete losses.

The bedrock of income investing are U.S. Treasury securities. Despite having lost their AAA-rating by Standard & Poor’s in 2011 over a protracted fight over raising the federal government’s debt ceiling they still set the world standard for safety. But investors pay for that safety by forsaking yield. Investors haven’t seen 5-year Treasury yields above 4% since October 2007, and no higher than 2% for more than four years. As of the last week of August, the yield on 5-year Treasurys was a paltry 1.52%, and the yield on 90-day T-bills was nearly zero: 0.06%. Bond investors seeking higher yields have three ways to do it, but there’s a problem with each one.

In general, the longer a bond’s maturity the more it pays in yield. The reason is the future is unpredictable, and the more so the farther away you try to look: the economy, inflation, laws can all change for the worse for lenders, so they need to be compensated for that greater uncertainty.

The current yields on Treasury securities reflects that relationship, as seen in the table below.

The problem with “going long” is that the prices of bonds with longer maturities are more sensitive to changes in interest rates than those of shorter maturities. It’s important to know that bond prices move in the opposite direction of changes in interest rates. So, if you’re holding a bond and interest rates rise, the bond’s price falls, and it falls more the longer the maturity — which may be OK if you hold the bond to maturity, but if you need to sell it before then, you will realize a loss. One place where you can’t escape the sting of that kind of loss by holding to maturity is a bond open-end mutual fund, where share prices are marked to market every day.

As you can see from the table above, there may not be much to be gained by investing in longer maturity. Instead, investors can look to high-quality corporate bonds for better yields. As an asset class, as of this writing their yield is 3.49%; on intermediate-maturities, it’s 2.67%, on long-term bonds it’s 4.96%. While they don’t come with any guarantees, investment grade corporate bonds (those rated Triple-B by S&P, or Baa by Moody’s, or better) rarely default – but it can and does happen: witness the collapse of Lehman Brothers, where bondholders were paid 17 cents on the dollar.

The third alternative is to drop your standards for credit quality and go fishing for junk. By definition, junk bonds carry credit rating of less than triple-B. There’s no doubt that the money is there for the eager investor: yields right now are averaging 7.37%, and triple-C rated issues are delivering 13.74%, on average.

But there are two problems here. First, junk bonds are generally issued by companies in financial distress, and it’s anybody’s guess whether they’ll recover. Not surprisingly, then, when it comes to defaults, this is where the action is. From 2010 through 2014, there’s been only one default for a triple-A rated corporate bond, but 283 defaults for junk bond issues. Secondly, as an asset class, junk bonds have the same general level of volatility that stocks have; to the extent that you invest in bonds to reduce your portfolio’s risk level, an investment in junk bonds is self-defeating.